The Bendigo Golf Course was established in AUGUST 1901, originally opening on Wednesday August 21st as a 6 hole course.

The Mayor, before declaring the links open, said that he was always interested in anything that physically or mentally improved Bendigonians. He congratulated the club on its large membership which was sufficient to ensure the success of the game … he trusted it would become very popular.

The president, W.H Sagar, thanked the Mayor for his kindness in performing the opening ceremony and then presented the Mayor with a silver miniature driver as a memento of the occasion.

BELOW:  The opening shot, the Mayor of Bendigo, Simeon Ryan drives off the first tee to open the Bendigo Golf Club.

In 1914 the club purchased 76 acres freehold around the present clubhouse.The cost including the house on the land was £1224/10/0. The house was extended and transformed into a clubhouse. With the official opening held on 10th June 1914. 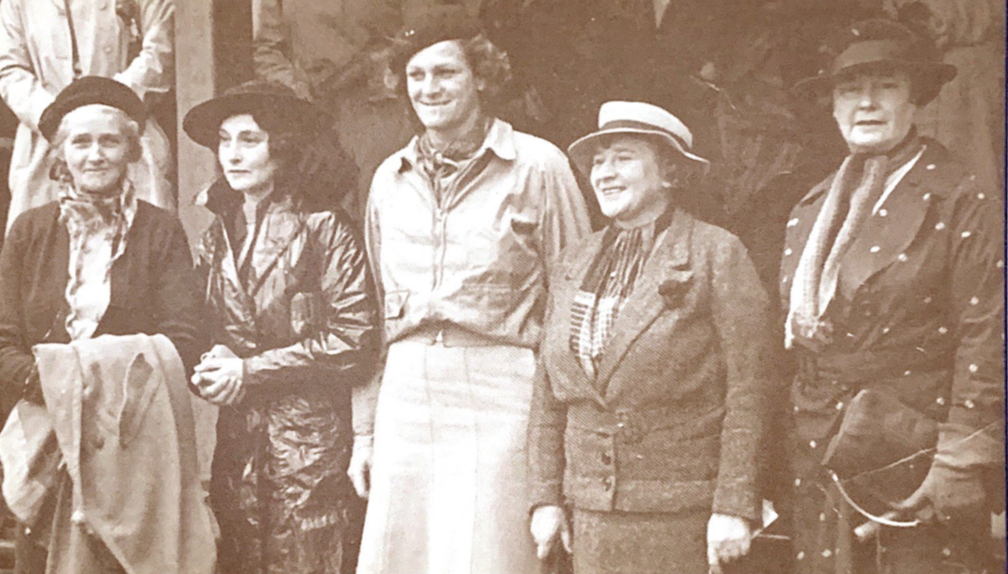 Miss Babe Didrikson is often considered the greatest female athlete of all-time, great at basketball and baseball and an Olympic champion in track and field before turning her hand to golf, where she won 10 LPGA championships.

One of the few course she played in her visit to Australia in 1939 was our very own Bendigo Golf Club.

In an exhibition on the Bendigo Links this afternoon Miss Babe Didrikson squared the match with Viv Billings, the Bendigo professional … She could not adapt herself, at first to the sodden sandscrapes, on which she had little experience and she lost the first 4 holes … Playing excellent golf, she squared the match at the 13th. Billings won the 13th with a birdie 3 and Miss Didrikson took the 243 yards 18th with a birdie 3 to a 5 … Miss Didrikson was out in 39 and home in 37 for a score of 76. Billings was out in 34 and home in 39 for 77. The par of the course is 74.

Bendigo Golf Course is situated just 10 minutes north of the Bendigo CBD and offers Men’s 6,040 metre par 72 and Women’s 5,353 metre par 73 layouts that provide an enjoyable challenge for all levels of golfers.